"Grandfather" of the 2018 Dodge Demon 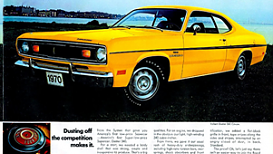 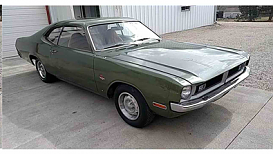 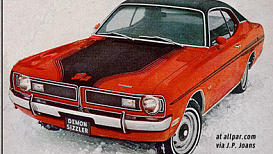 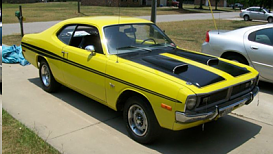 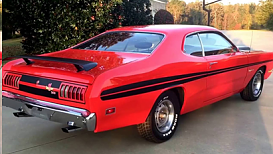 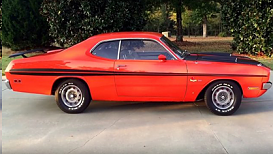 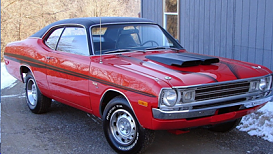 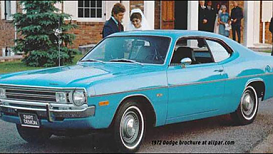 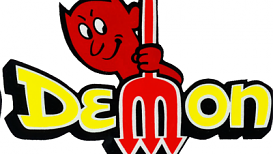 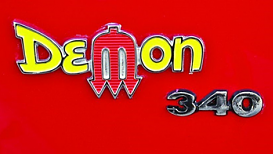 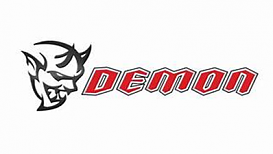