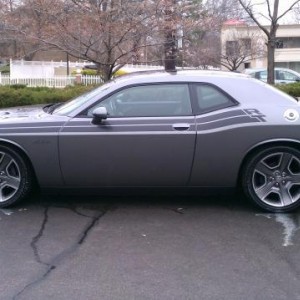 Brian on a cloudy day in New Orleans 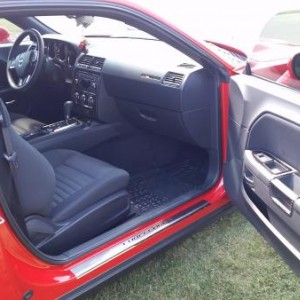 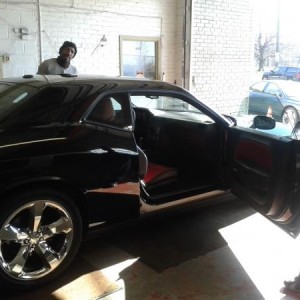 terron123 Getting it ready. 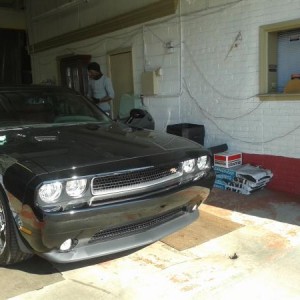 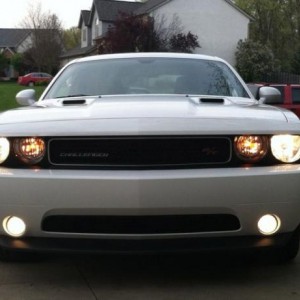