Development & Evolution of the Hemi Engine 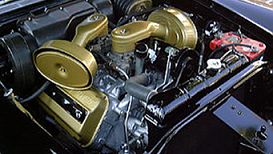 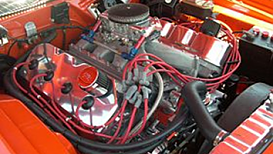 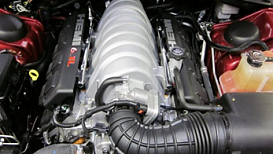 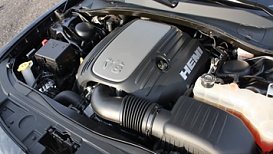 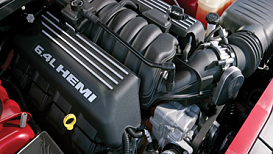 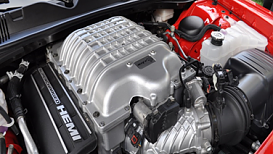 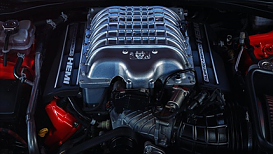