History and Applications of Carbon Fiber 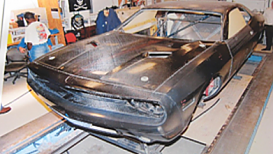 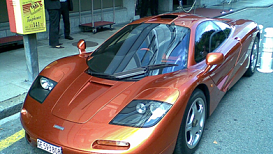 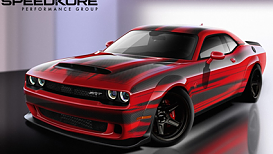 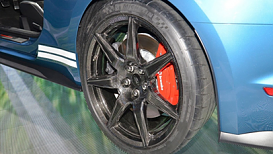 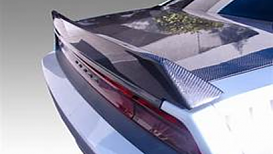 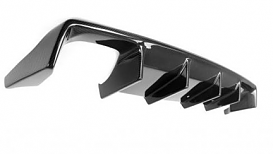 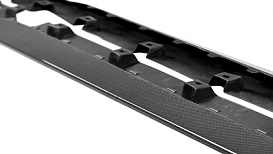 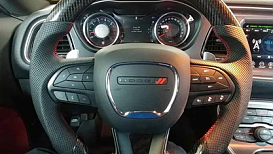 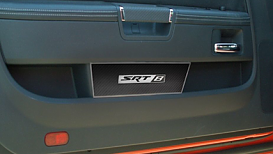 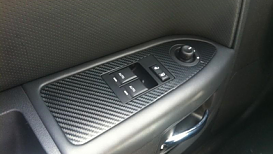 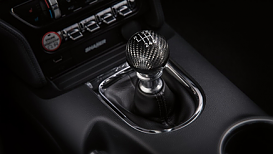 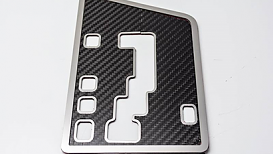 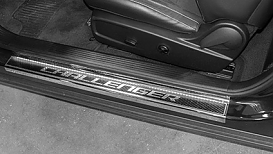 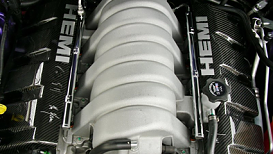 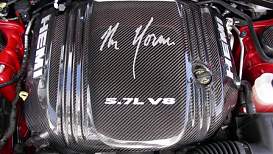 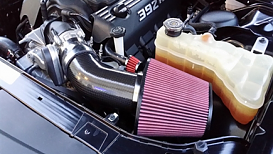 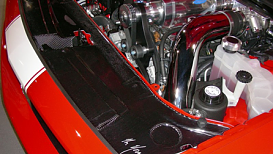 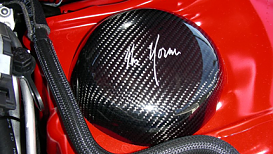 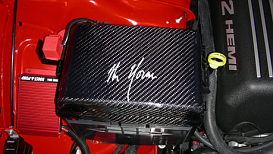 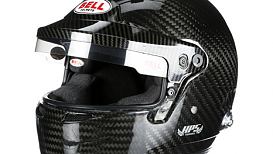